My team and I moved to Prague from YWAM Brisbane, Australia, a few months ago to join YWAM in the Czech Republic. Over these months we were able attend meetings having to do with Awakening Europe. Awakening Europe is a movement, inspired by God to Awaken Europe through hosting conferences in cities the Lord is highlighting. In previous years, Awakenings have been held in Germany and Sweden. On the back of this year’s promo flyer were the words, translated from Czech:

“It is time for a new reformation, one that unites us and does not divide us.”

The Czech Republic is a nation with a rich history. Over 600 years ago a man named Jan Huss sparked the flames of The Reformation. Sadly now, through many religious battles and turmoil the nation has digressed to claiming themselves as predominantly atheist. 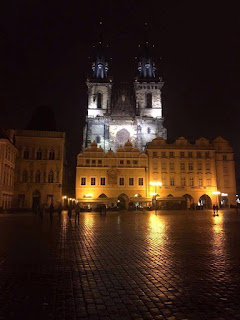 In the last week of June, different parts of the body of Christ came together from all over the world to join in this event. This included all denominations from Charismatics to Catholics from local, national and international churches including movements such as Bethel, IHOP, YWAM, YWAM Circuit Riders and many more. 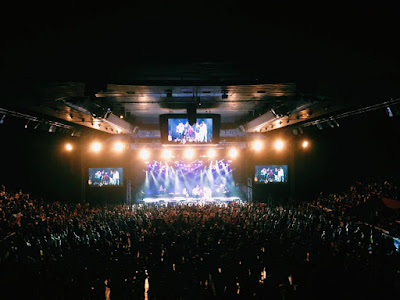 The three days leading up to the conference, teams went out to strategic locations in the city to ‘flood’ Czechs and tourists a-like with the good news of the gospel and free tickets to the Awakening. During the event, those attending the conference were also encouraged to reach out to the city and had a time during the conference to do this.

I was able sign-up to help with these outreach teams. During one of the days, my team and I were on a tram going to our outreach location and took the opportunity to speak and pray for those around us. Through this time God healed a young woman’s knee and there were many witnesses who heard and saw what happened and were amazed by God’s power and the Joy of the Lord displayed through us. 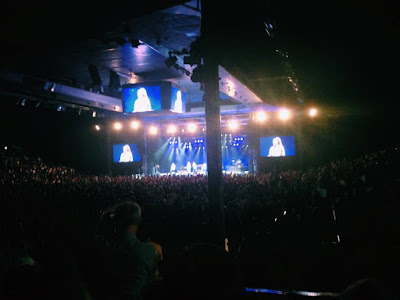 During the conference not only did many surrender their lives to Christ but I believe there was a shift made: faith was released, desperation for the Holy Spirit was cultivated and orphans were set free and awakened into their identity as Sons and Daughters of the High King. We are living in a Kairos time in history where God is gently awakening the geographical heart of Europe.

We sit with good friends around a table with delicious food - we enjoy the food and one another’s company and stories. Isn’t this a refreshing scenario that we all know and love? As we hear other’s stories and share ours we connect with one another, our friendships grow, we inspire and encourage one another, grieve and laugh together. What a wonderful and powerful gift God gave us with fellowship and communication! 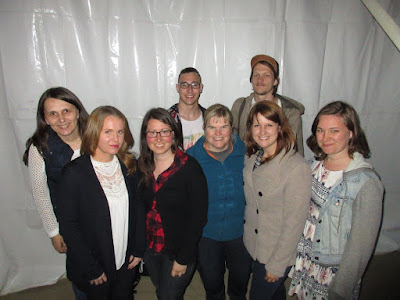 As the Communication circle for YWAM CE we are committed to help to build a culture of vibrant, timely, relevant and life-giving communication both inside and outside our CE region. Some aspects of this are:

Communication is vibrant and dynamic – the more people who participate and contribute, the more life will flow. Don’t hesitate to contact us if you would like to share your stories, input and information – they matter! Nothing is too small or insignificant to be communicated. We love to hear from one another and see our region being connected more and more through mutual communication. Come and join our YWAM CE table fellowship!


CE Communication Circle contact information: ywamcenewsletter@gmail.com
Posted by tabita at 6:45 AM No comments: